You privatise away and then you make us pay

We’ll take it back some day, mark my words.

A pair of bills in the Pennsylvania House of Representatives could make it more difficult for private utility companies to purchase public water and wastewater systems. HB97 was introduced by Rep. John Lawrence (R) from Chester County. HB144 was introduced by Rep. Christina Sappey (D) from Chester County, and co-sponsored by Tina Davis (D) from Bucks. The proposed legislation would amend the public utility laws of the commonwealth in two key areas.

First, both bills make the following change: in order to purchase a public utility, private companies, such as PA American Water or Aqua PA who together serve nearly 4 million (almost a third of) Pennsylvanians, would be required to wait until the results of a ratepayer referendum were counted. The results of that vote, conducted by the selling utility, would be the final say on the sale in question. If the ratepayers vote against the sale, the Pennsylvania Utilities Commission would be required by law to reject the utility transfer.

The Pennsylvania Utilities Commission would have the discretion to require additional information on the annual report as “deemed necessary.” Utilities would also be required to notify ratepayers as to the source of their water, and provide advanced notice if that source will change. Advanced notice would also be required when rate increases go into effect. The full text of HB 144 can be found here.

Unfortunately, HB 144 may not come in time for several ongoing utility sales in Pennsylvania. Aqua alone is currently in the process of acquiring Chester Water Authority, Lower Makefield Sewer, and Delaware County’s sewer system, just to name a few.

There are signs of resistance to this ongoing attempt at monopolization, however. 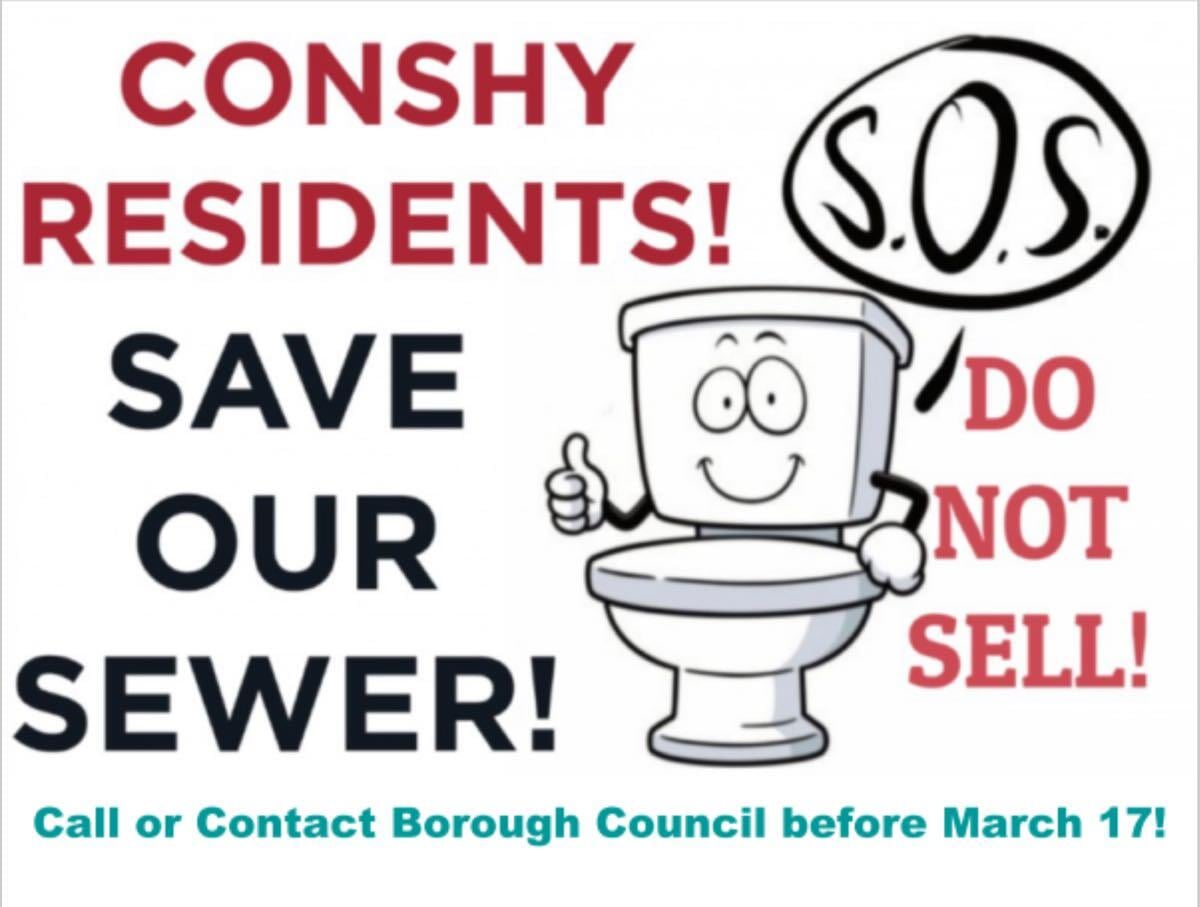 The recent success of NOPE (Norristown Opposes Privatization Efforts) has prompted the creation of groups like the similarly named COPE (Conshohocken Opposes Privatization Efforts) to fight the sale.  The Chester Water Authority is urging their customers to call or email their representatives in opposition to these sales with their template letters. Even if you don’t live in Chester, all are encouraged to do the same in solidarity, and to make it clear that Pennsylvanians have a right to control our own water.